Issigonis’ friend John Cooper, owner of the Cooper Car Company and designer and builder of Formula One, saw the potential of the Mini for competition. Issigonis was initially reluctant to see the Mini in the role of a performance car, but after John Cooper appealed to BMC management, the two men collaborated to create the Mini Cooper. The Austin Mini Cooper and Morris Mini Cooper debuted in September 1961.
A more powerful Mini Cooper, dubbed the “S”, was developed in tandem and released in 1963. Featuring a 1071 cc engine with a 70.61 mm bore and nitrided steel crankshaft and strengthened bottom end to allow further tuning; and larger servo-assisted disc brakes, 4,030 Cooper S cars were produced and sold until the model was updated in August 1964. Cooper also produced two S models specifically for circuit racing in the under 1,000 cc and under 1,300 cc classes respectively, rated at 970 cc (59 cu in) and a 1,275 cc (77.8 cu in), both had a 70.61 mm (2.780 in) bore and both were also offered to the public. The smaller-engine model was not well received, and only 963 had been built when the model was discontinued in 1965. The 1,275 cc Cooper S models continued in production until 1971. 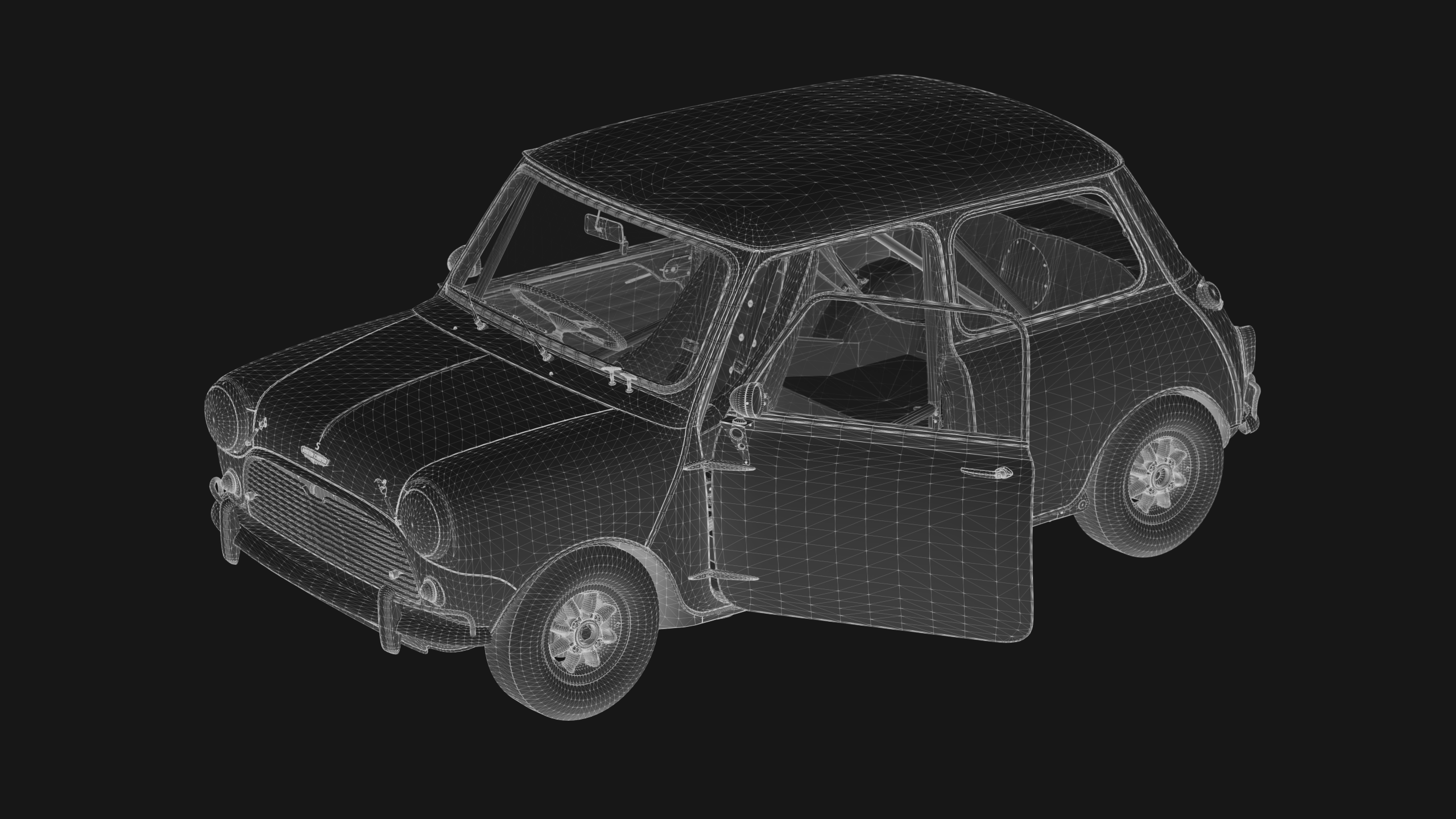