The Heat Mk1 is a creation of Dan Gurney, an american driver with car-maker aspirations.
His main target was to be the first american driver to hear the U.S.A. in the Formula 1 championship (the first doing such a thing, to be fair, was Jimmy Murphy in GP of France in 1921 but at that time it wasn’t yet an official F1 world championship in which this exists only from 1950).
He built his car in 1966 and the day finally came in Belgium GP of Spa-Francorchamps 1967 when he won the GP with his stars and stripes car.
Besides these results, he also placed the best lap and he became the second winning driver/car-maker with his own car (before him just Jack Brabham got it and after him was Bruce McLaren).
Unfortunately, this will remain the only victory for Dan in F1 in which a sequence of misfortune, lack of experience, and money forced him to retire from the championship just at the start of 1969 season.
The Heat Mk1 with its latest british V12 3 liters engine has however been the fastest car in 1967 season with a maximum of 320 km/h during Belgium GP. 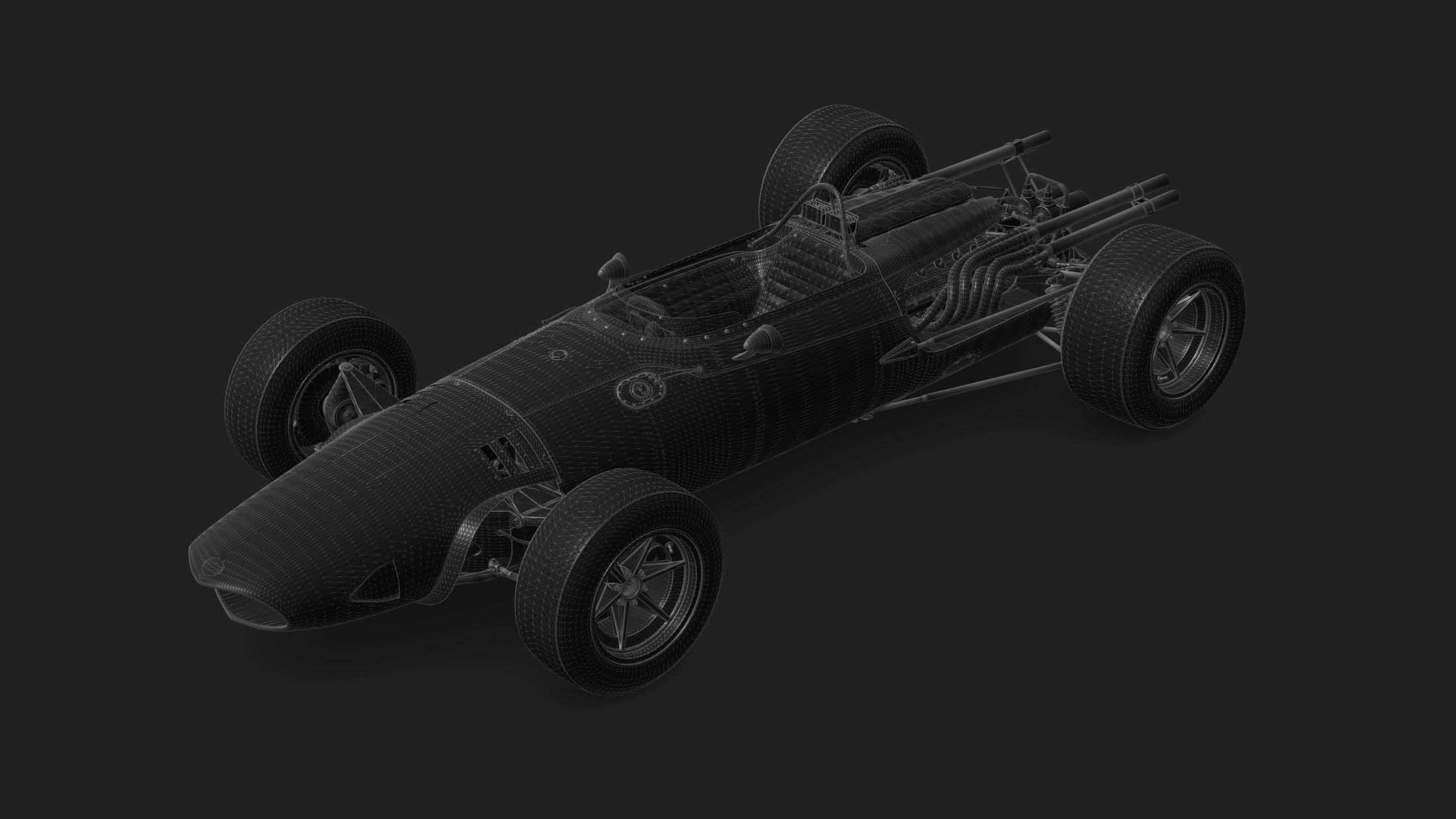