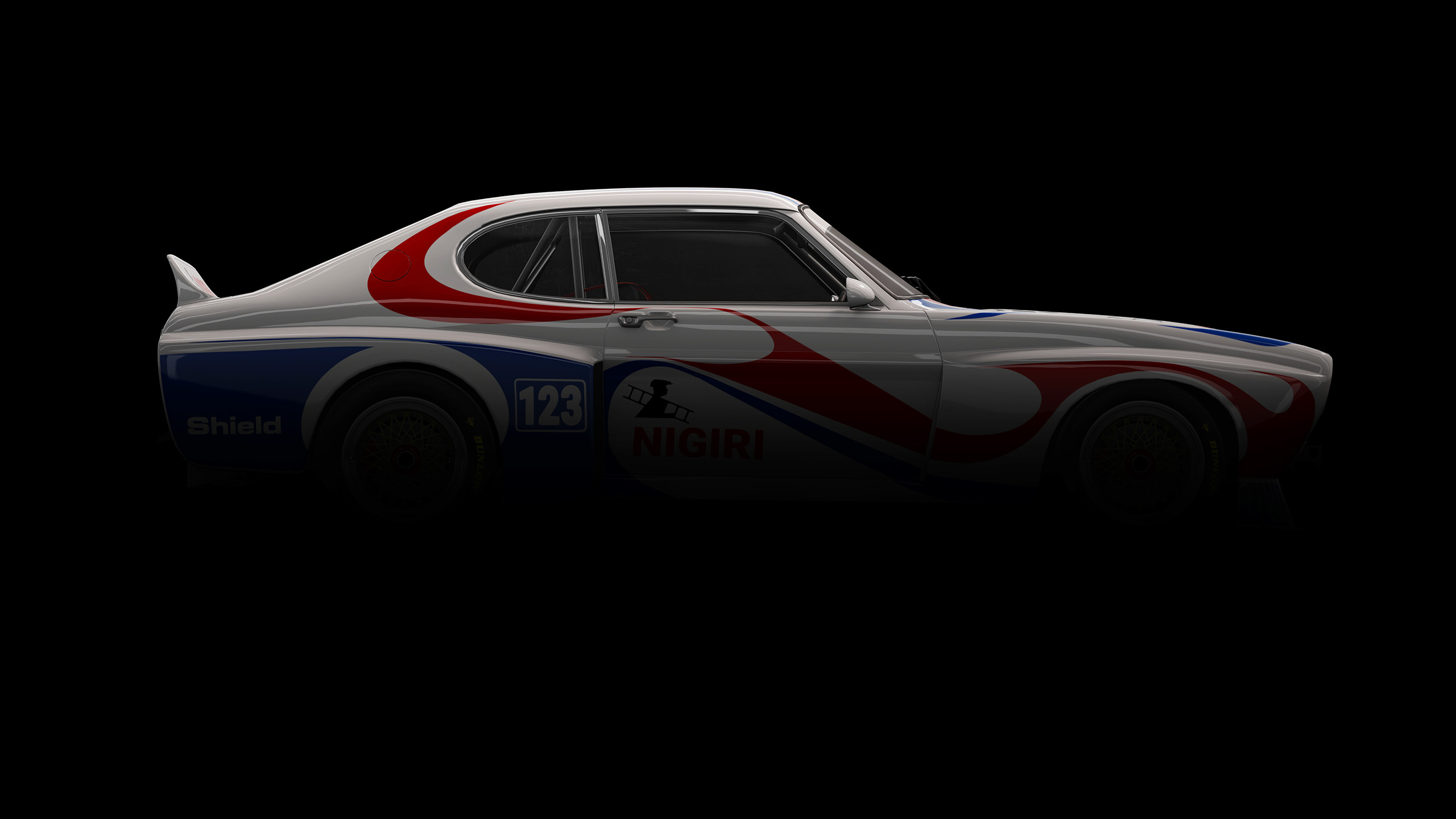 Born to compete in the 5000cc class of the FIA Gr. 2, the Carpi was very successful in the mid-seventies.

In that period, it was one of the two main players on the race tracks of all the world.
Such was the challenge with the other one player that, at the end of the year, the absolute winner title was won by a lower class competitor. Nevertheless, the Carpi entered the legend and there are very few people that don’t know about its existence.
It was powered by a V6 engine delivering more than 420 bhp of power @ 8500 RPMs at the rear solid axle. The solid axle suspension gave this car a very predictable and stable behavior resulting in noticeable understeer also due to the quite front biased weight distribution. 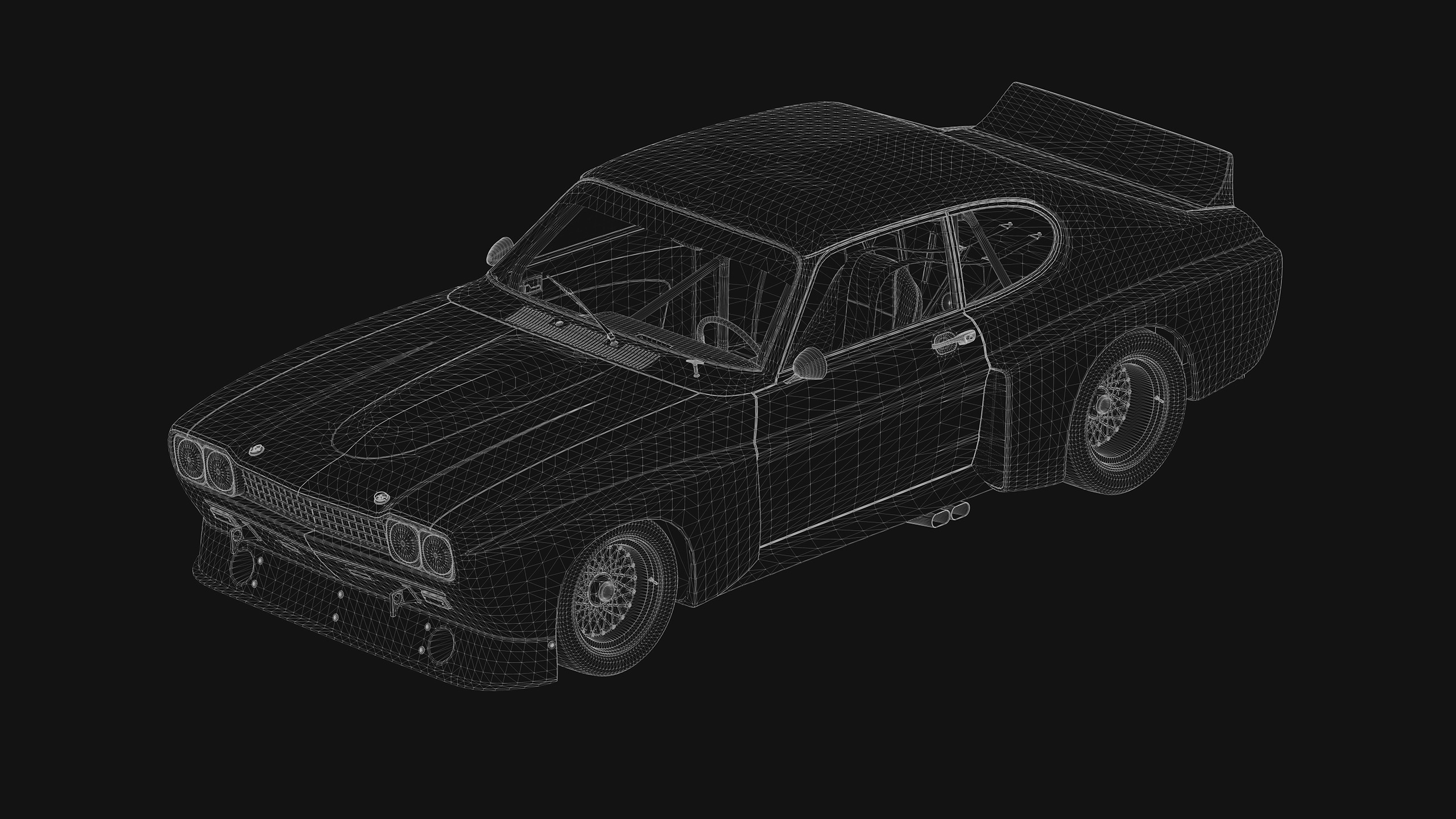