Built to replace GTA in 1970 ETCC, the GTAM was bigger, wilder, and a lot faster. Not by chance won that year’s championship.
From 220 to 240 hp of brutal “biscione” power, transferred to tarmac by huge Firestone racing tires.

The 1750 GTAm (later called 2000 GTAm when the 2000 GTV was introduced) was created in 1969. There are two schools of thought about the “Am” moniker, neither one ever having been officially confirmed by Alfa Romeo: one expands Am to Alleggerita Maggiorata (Italian: lightened enlarged), the other America Maggiorata. The car had a full steel body modified with aluminium and / or plastic parts. Because of an increased minimum weight in 1971, up from 920 to 940 kg (2,030 to 2,070 lb), the GTAm’s had less need for aluminium and / or plastic parts. The base for the GTAm was the 1750 GTV with a SPICA mechanical fuel injection system. The majority of the genuine GTAm’s built by Autodelta have a chassis number starting with 105.51.XXXXXX. The European market 1750 GTV with dual carburettors from Dell’Orto or Weber carburetor and chassisnumbers starting with 105.44.XXXXXX was also used as a base. The same goes for the 2000 GTV and the 1300 GT Junior bodyshell that was lighter. Note that some racing teams and private workshops ordered the parts from Autodelta and other tuners and assembled the cars themselves on a new or existing bodyshell. The original 1750 engine block (actually 1779 cc) was used and by inserting a monosleeve instead of four individual cylinderliners, received 1,985 cc (2.0 L; 121.1 cu in) and later to 1,999 cc (2.0 L; 122.0 cu in) to participate in the 2000 cc class, explaining the “maggiorata” (enlarged). According to the sources, some 40 GTAm’s were built by Autodelta and by private workshops. 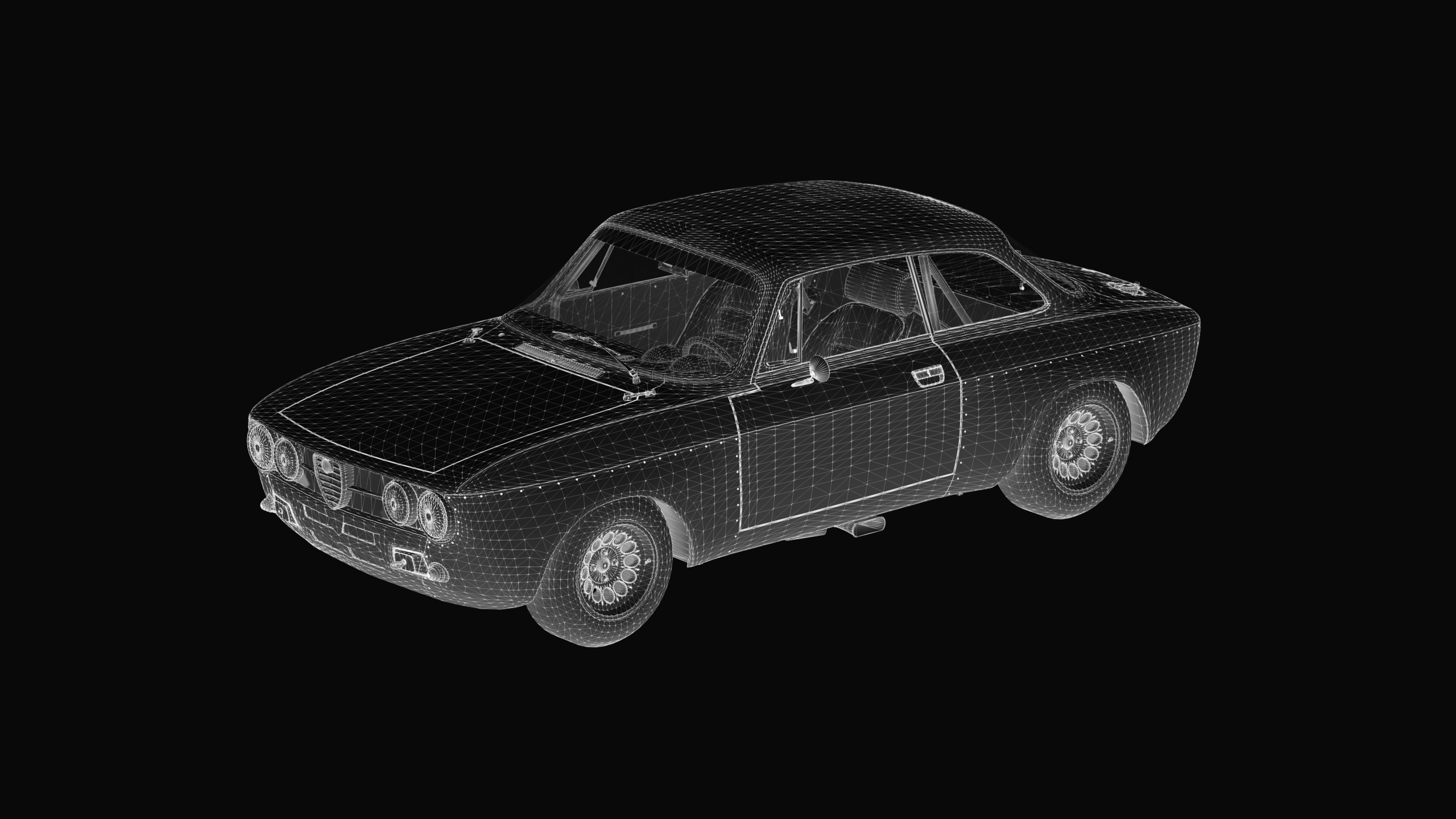